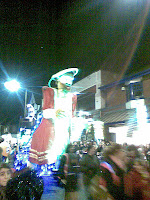 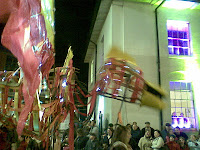 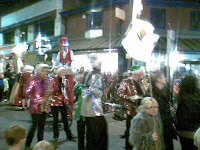 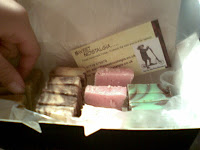 Thanks for the photo link! Much appreciated