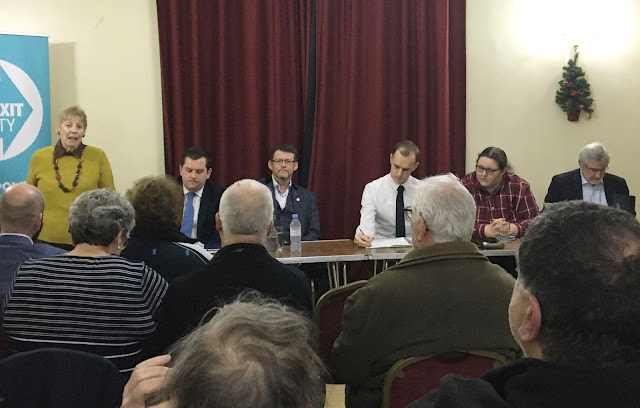 Splitters, Remainers, Leavers and Brexit fatigue: All eyes on Eltham

A confluence of unique events has brought us a snap winter election to take place on 12 December 2019. Since the 2019 election was declared at the end of October political parties have been going hard promising to fix health, education and social care, amongst other things, but in truth for many the election is all about the very issue which bought us to this point: Brexit. 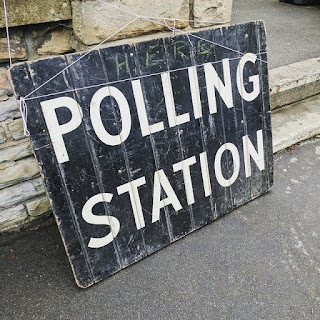 The maelstrom of Brexit has been driving us out of our minds since the EU Referendum result on 23 June 2016 (Leave 17,410,742 (51.89%); Remain 16,141,241 (48.11%). We’re now coming up to our second general election and we’re on our third PM and Tory leader.  We’ve also seen the effective demise of UKIP, many Tory and Labour MPs either leave politics or switch parties and the formation of two new parties, the Brexit Party and Change UK.

For the 2019 GE various alliances have been formed and ‘step-asides’ declared – for example the ‘Remain Alliance’ and the Brexit Party not opposing Tory seats.

Last week candidates for the general election on 12 December 2019 for the Eltham constituency were declared by Royal Greenwich as follows: 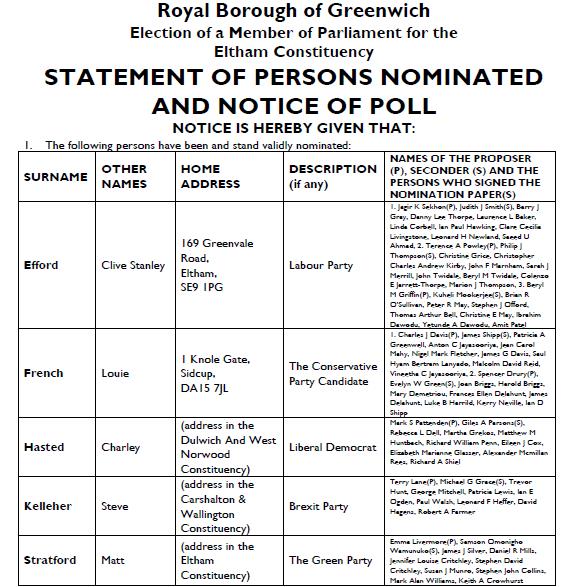 Eltham is going to be one to watch because it’s a Leave-voting London constituency (est. Leave 51.8%; Remain 48.2%), with a Labour Remain-supporting MP, but one with no alliances and no ‘stepping aside’.  This means that the Labour candidate, local man Clive Efford, returned as MP each election since 1997, is having to defend his 6,296 majority from 2017 in the face of potential right/left and Remain/Leave splits.

There is also that worn-out group of voters now suffering from total Brexit fatigue, whatever their starting position – they may just want to ‘get it done’ (though, of course, continuing negotiations/arrangements mean it will be far from over…).

The 2017 Eltham general election had only four candidates with the following result:

(Source)
Variations for Eltham between the 2017 GE and the 2019 GE choices include:

● No UKIP candidate in 2017 (when Labour appeared to mop up those votes) but for 2019 we have a Brexit Party candidate. In the 2015 GE, UKIP managed to attract a whopping 6,481 votes. Will the Brexit Party attract these votes and how many will they take-away from the Tories, or other parties?

● The Greens had stepped aside in 2017 (in the 2015 GE they won 1,275 votes). It is expected this time they will attract more of the centre-left/Remain vote  – where will their votes take-away from?

● the BNP managed to attract 738 votes in 2017 – absent this time, their small deposit-losing number but could be useful, presumably to the Brexit Party.

Only two candidates (Labour’s Clive Efford and the Green’s Matt Stratford) live in the Eltham constituency, the former for decades. The Tory’s Louie French has been a local councillor in neighbouring Bexley while the Brexit Party’s Steve Kelleher and the Lib Dem’s Charley Hasted hail from other parts of London.

Find out more about Eltham’s candidates:

If you want to vote in the general election on 12 December you need to register before midnight on Tuesday 26 November.  Find out how to register to vote.
Posted by Raven Raven at 18:23 No comments: